Travelling around Melbourne couldn’t be easier. With an extensive public transport network, including buses, trains and even trams, navigating Melbourne’s CBD and the conference venue will be a breeze for all delegates.

Transport to Melbourne from the Airport

If you’re arriving by plane, the Skybus will take you from the Airport to Southern Cross Station, which is a central location in Melbourne's CBD and provides easy access to all areas of Melbourne, either by train, tram or taxi. A ticket will cost you $19, which is about a third of the price of a taxi from the Airport to the CBD. Alternatively, there are always plenty of taxis available at the Melbourne Airport taxi ranks.

Travelling to the City Campus of RMIT couldn’t be easier, with its central location and a range of public transport options, travel will be a breeze throughout the APICAM2019 Conference. Travel options include:

Trains in Melbourne
Melbourne has an extensive public transport network. The City Loop train will take you to all major areas of the CBD and Flinders Street Station is a destination in itself. Each station along the city loop—Flinders Street, Southern Cross, Parliament, Melbourne Central and Flagstaff—will be able to connect you with train lines that go to popular areas outside of the CBD, including Hawthorn, Richmond, Collingwood, and South Yarra.

Trams in Melbourne
The Melbourne tramway network is a major form of public transport in Melbourne. The tram network includes some of 250km of track, 500 trams, 25 routes, and 1,763 tram stops. Trams stop regularly throughout Melbourne’s CBD and inner-city suburbs. The conference venue is located om Swanston St., which I a main thoroughfare for Melbourne’s tram system.

Public Transport Tickets
It’s important to remember that you need to purchase a Myki card in order to use Melbourne’s public transport system. Every train station has a machine where you can buy your Myki card and top it up. 7-Eleven’s and other convenience stores also have facilities to buy Myki’s and top them up. Buses also have top up facilities but trains and trams themselves do not. So, you’ll need to top up your Myki card before getting on a train or tram. 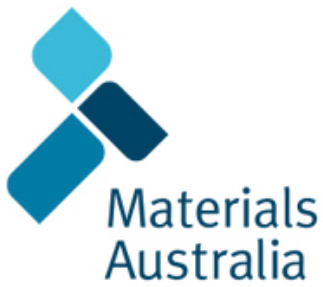